Meet one of our 2020 AHEC Scholars! This month we are excited to feature Melissa Heyen, a nursing student at USD in Rapid City. 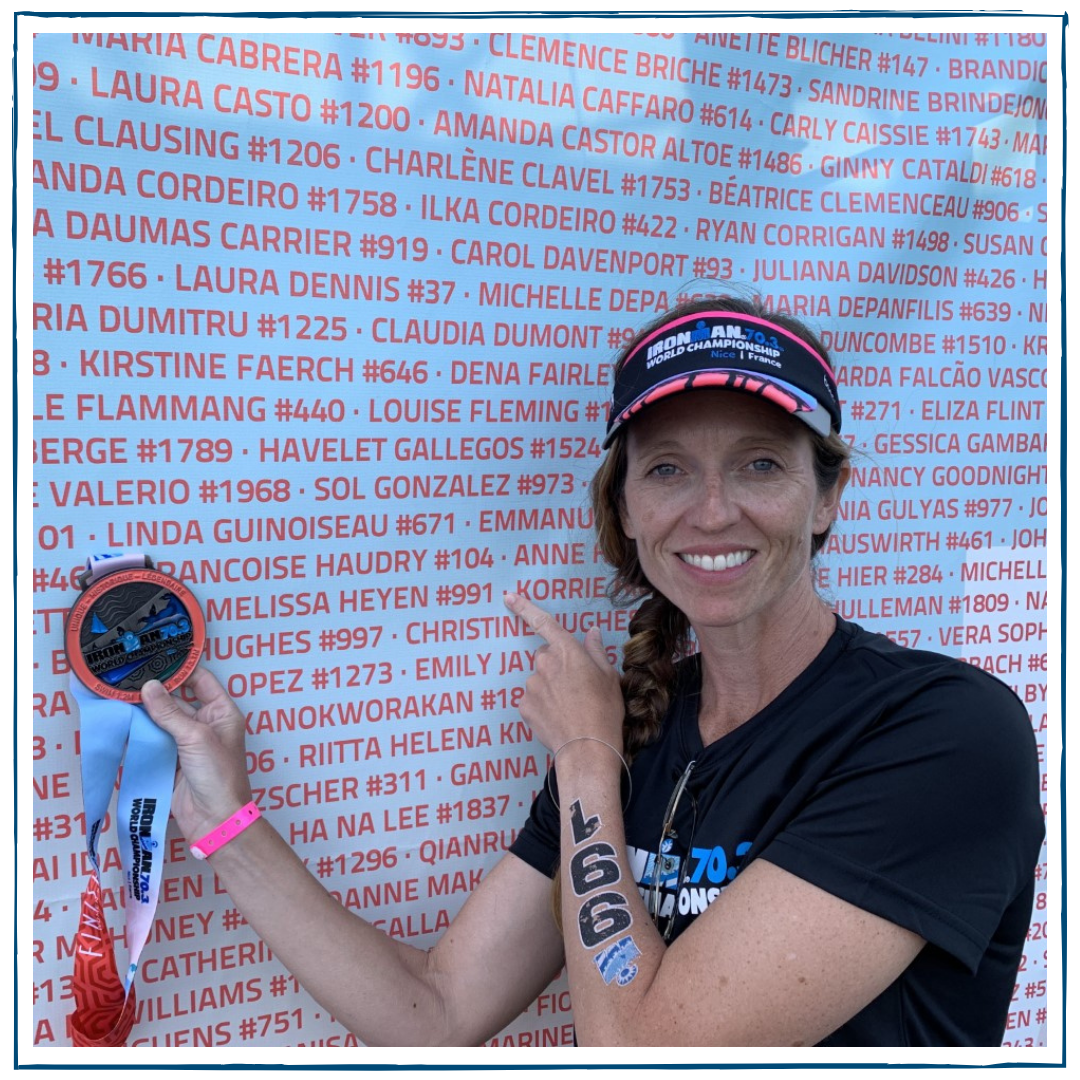 Melissa Heyen is full time student at the University of South Dakota (Rapid City Campus), majoring in Nursing.  She will be graduating in December 2021 with her Bachelor's in Nursing.  She works part-time at Monument Hospital as a Patient Care Champion in the Float Pool Department.  She also will be participating in an externship this summer at Monument Hospital on the Medical Surgical unit as well.

In 2003, she was selected to participate in the Acquisition Logistics Experience Exchange Program where she also earned her maintenance badge.  She served 10.5 years on active duty and then transferred into the Air Force Reserves in 2010. On 17 Aug 2020,  Lieutenant Colonel Melissa Heyen retired from the Air Force having served honorably for 20 years.

Before COVID hit, Melissa was the president of two different parent teacher organizations.  However, since restrictions have been put in place limiting visitors within the school, these groups activities have decreased significantly.  However, she has still been able to support her children's teachers through various donations this past school year.  Melissa also represents her fellow students in the USD student senate.  She has been involved in the AWANA program in multiple churches for the last 6 years.  She has been a team manager for Destination Imagination for the last two years.  She is also an active member with the Ellsworth Air Force Base’s spouses club along with leading the 28th Maintenance Group Spouses monthly social gatherings.

Melissa is also an avid athlete.  She has run various marathons, half marathons, obstacle course races and triathlons over the last 5 years.  She signed up for her first Half Ironman competition in June of 2019 and qualified to go to the world competition that was held in Nice, France that September. This was an experience of a lifetime for her because she got to compete against other world class athletes!

Melissa is married to Colonel Chad Heyen and they have three children, Christopher (20), Caden (12), and Bella (10) along with their three fur babies, Cassie (Great Pyrenees mix), Boomer (Australian Shepherd mix) and Daisy (German Shepherd mix).  Christopher was their first miracle child, who was born 15 weeks early (a mere 1 pound 14 ounces), and is the reason Melissa decided she wanted to go into the medical career field.  They ended up spending 101 days in the NICU with him.  In addition, Caden and Bella were also early, so Melissa is definitely very interested in working in the NICU where she can provide families and babies the best care possible along with the compassion and support that was given to her.  She is ready to pay it forward!